Sam Raimi is in talks to direct the Marvel movie project. Just as the sequel to Marvel Studios’ Doctor Strange gets a new director, the project is also getting a new writer. Michael Waldron, the head writer of Marvel’s upcoming Disney+ series Loki, has been tapped to work on Doctor Strange in the Multiverse of Madness. 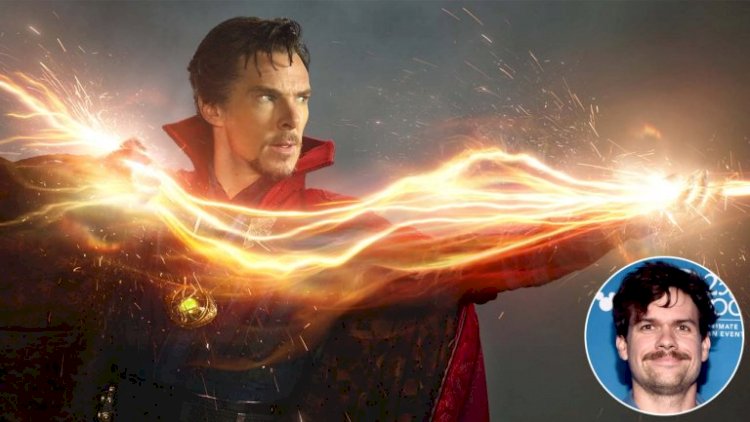 Sam Raimi is in negotiations to make his Marvel movie return to take over helming duties on the project after Scott Derrickson, who directed the initial 2016 installment, exited over creative differences.

Jade Bartlett was the previous writer on Multiverse of Madness and the project was being billed by Marvel as its first scary movie. How scary may have been one of the creative friction points — Marvel had no comment on Derrickson’s departure and has no comment on Waldron’s hiring. Bringing in both a new director and a new writer could point to a broader reworking of the project than previously thought.

Waldron’s Loki is one of the three Marvel series that make up the first wave of the company’s shows that will air on Disney’s fast-growing streaming service (The Falcon and the Winter Soldier and WandaVision are the other two). His moving to another Marvel project shows the company is liking what it’s seeing so far and wants to keep him under its umbrella.

Waldron began his screenwriting career under Dan Harmon and Dino Stamatopoulos at Starburns Industries and last year was writing and producing on Cartoon Network’s acclaimed hit Rick and Morty.

He is in the enviable position of having three shows go into production this year. On top of Loki, which begins shooting this month, there is Heels, a family drama for Starz with Paramount Television and Lionsgate that has a series order and for which he served as creator and writer as well as ran the writers room. Thirdly, there’s Florida Man, which has a pilot order from USA and Steven Soderbergh as one of the producers. Waldron is acting as creator for the crime drama that adapts the book Making Jack Falcone.

Waldron is repped by LBI Entertainment and attorney Michael Schenkman.