How to convince a customer? The techniques of persuasion according to science

Scientific studies have identified 6 key principles that guide persuasion, here's how to convince a client in a scientific way How many times have you asked yourself how to convince a customer to buy certain products, to choose certain services or, more generally, to make decisions that are somehow able to favor you? 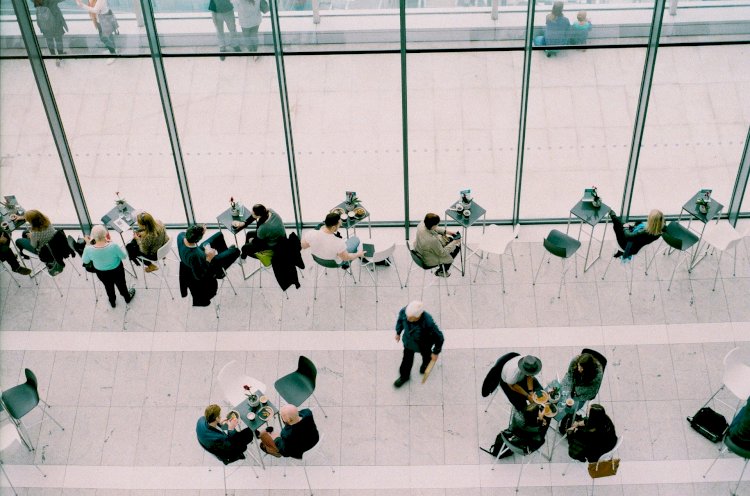 Today the answer comes directly from science which, through 6 principles, teaches us to make the most of persuasion to achieve each goal with immediacy and simplicity: effective concepts that we will immediately talk about below, thanks to which you will be able to understand how to convince others. To do (almost) anything! ;)

Among the techniques of persuasion, reciprocity is certainly one of the most important.

People feel obligated to return favors for the need to balance a relationship that has been unbalanced by the other's action. Example: if we receive a gift from a friend, whether we like it or not, we automatically feel indebted to him and will reciprocate at the earliest opportunity.

Here, having a position of "advantage" towards our interlocutors allows us to have greater grip and be more influential with respect to their choices. This principle is used, for example, as a driving force for the acquisition of new customers or contacts.

A recent study has clearly shown how much, for example in a restaurant, the tip of the waiters increases according to the attitude shown by the same towards the customers: who at the end of the meal gives consumers a candy can receive an extra reward of 3%, those who give two go up to 14%, while those who, in addition to offering sweets, also prove to be nice and kind, even manage to raise 23% more than the basic salary!

People too have reactions in line with this principle and when faced with the scarcity of a good, their desire to purchase and the urgency of the purchase itself increase.

The most famous testimony is perhaps the experience of British Airlines which, following the decrease in the number of Concorde flights as they are economically unsustainable for the company, has seen the number of tickets sold increase significantly.

The same principle also applies to luxury goods, such as cars, spirits, clothing, etc. When faced with a product or service that is difficult to find on the market, users feel a sort of fear of losing an unmissable opportunity. This pushes them to want them more and to make decisions faster.

Consistency: Once a choice has been made, it is difficult to turn around

At the basis of this principle, there is the natural tendency not to contradict previously made choices. The human being is, in fact, pushed to confirm the decisions taken in the past. So, once you have given the floor or made a commitment, people are unlikely to ignore it.

An example? The inhabitants of two streets, A and B, were asked to be able to display a large sign in their backyard in favor of a campaign for safe driving. Route B had 400% positive responses compared to Route A. Why?

The week before, the inhabitants of road B had been asked to display a small symbol at the entrance of the house in favor of the same campaign! A small commitment which however created the prerequisite for accepting the installation of the large and more cumbersome sign the following week.

Being socially recognized for one's competence is a very strong lever!

There is a greater propensity to follow people's guidance and opinions when they are recognized as competent authorities in a given matter. This applies to any area to which we refer: from parents at home when we are small, to the sector expert in the workplace once we grow up.

Social Consensus: People make decisions by being influenced by those of others

Obviously, the concept is extreme, but it summarizes the meaning of "social proof" . That is, the tendency of individuals to homologate their behavior to that of others and to take into account the opinion of others.

You know when, for example, in hotel rooms you see signs with an exhortation to the public to use bath towels for at least two consecutive days?

If the request is made with a phrase like "75% of guests reuse their towels: please do it too!" , the chances of being heard grow by 33%.

Sympathy: Negotiations between like-minded individuals have a better chance of success

Let's start with the meaning of "sympathy", that is:

“The feeling of inclination and instinctive attraction towards people, things and ideas”

We tend to be more inclined to follow the guidance of people we like and who meet our tastes, that is, who are nice to us.

The classic example of application are the Tupperware Party, where the interpersonal relationships of friendship between the hosts, who host the party, and the envoys favor purchases.

The greater the ability to interact and establish a relationship with the interlocutors, the greater the chances of being able to influence their behavior.

How to be a good boss: 10 inevitable traits according to Google