His decades-long career includes starring in 'Funny Farm' and 'Gods and Generals' while also directing the 1987 indie film 'The Sun and the Moon.' 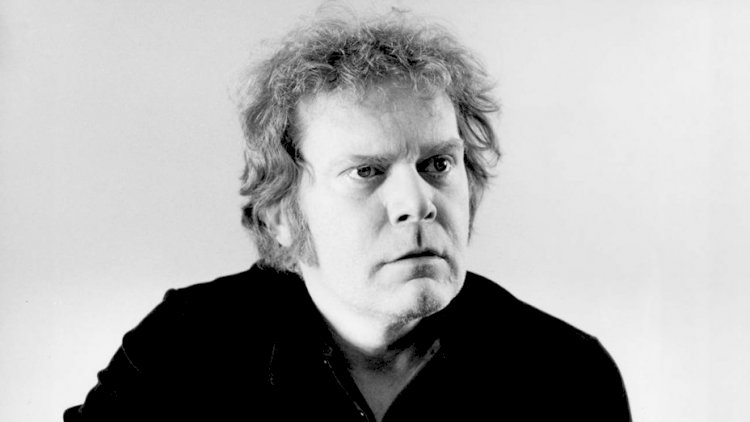 Kevin Conway, who starred in the Gettysburg miniseries as well as films Thirteen Days and Invincible, has died. He was 77.

The New York City native began acting at 24, with early appearances in off-Broadway plays including One Flew Over the Cuckoo's Nest and The Elephant Man. Conway's first major film role was for Roland Weary in 1972's Slaughterhouse-Five.

His decades-long career includes credits spanning from film and television to stage. Conway's cinematic roles include playing Crum Petree in 1988's Funny Farm, Frank Papale in Disney's 2006 Invincible and General Curtis LeMay in 2000's Thirteen Days. Conway also starred opposite Jeff Daniels in the Gettysburg miniseries, and played Buster Kilrain in Ron Maxwell’s Gods and Generals. He directed the 1987 independent film The Sun and the Moon.

Conway's television credits include playing Roger Chillingworth in 1979's The Scarlet Letter, Seamus O'Reilly in HBO's prison drama Oz, as well as appearing in NBC's series The Black Donnellys and miniseries The Bronx Is Burning. He also guest starred as a clone of Kahless the Unforgettable in Star Trek: The Next Generation.

For the stage, Conway's credits include 1974's off-Broadway production When You Comin’ Back, Red Ryder?, which he won a Drama Desk Award, and playing George to James Earl Jones’ Lennie in 1975's Of Mice and Men. He also starred opposite Philip Anglim in 1979's The Elephant Man.

What are the remedies for skin aging?