Ball is now developing a new take on 'Planet of the Apes.' 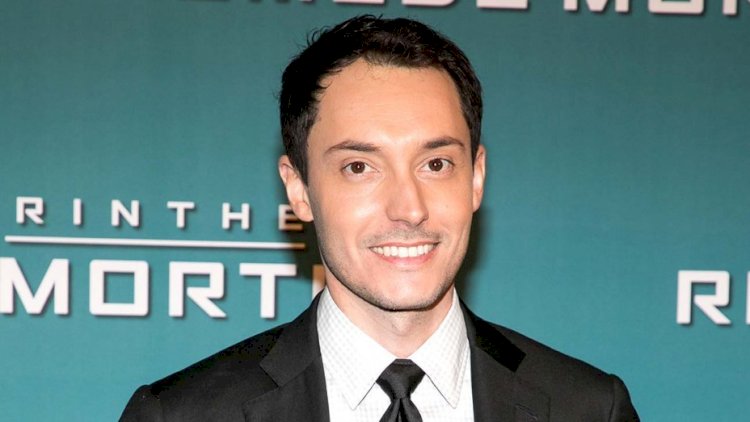 Wes Ball, the filmmaker behind the hit YA postapocalyptic thriller trilogy The Maze Runner, has signed with WME.

Ball had previously been represented by Paradigm.

Ball is coming over with his producing partner Joe Hartwick Jr. and their company Oddball Entertainment.

Ball caught the town’s attention with his stylish sci-fi short Ruin, which landed him the gig to adapt Maze Runner. The 2014 movie starring Dylan O’Brien proved to be a sleeper hit, with two more installments — The Scorch Trials and The Death Cure — following. The trilogy grossed almost $1 billion worldwide while being produced on modest budgets.

The filmmaker was due to tackle a pricey and special effects-heavy adaptation of Boom! Comics' Mouse Guard before that project was shelved by Disney earlier this year.

He is now developing the next chapter for the Planet of the Apes for Disney’s new Fox division. He will produce with Hartwick and also direct.