For most countries, the average education level of the population can be an indicator of its financial stability and literacy rates. It can even contribute to how healthy the country is overall. With all of this in mind, do you know which countries rank as the most educated in the world? While you might be able to guess a few, there may be some countries on the list that surprise you. Here are the top 10 most educated countries, according to the Organisation for Economic Co-operation and Development. 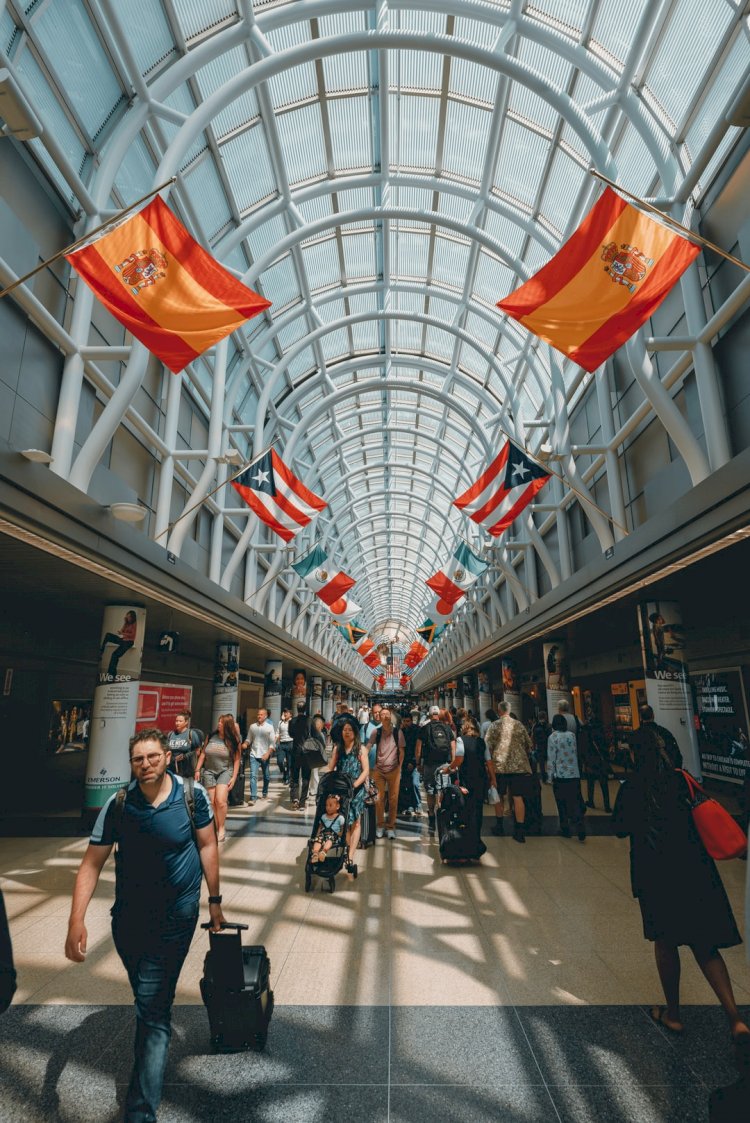 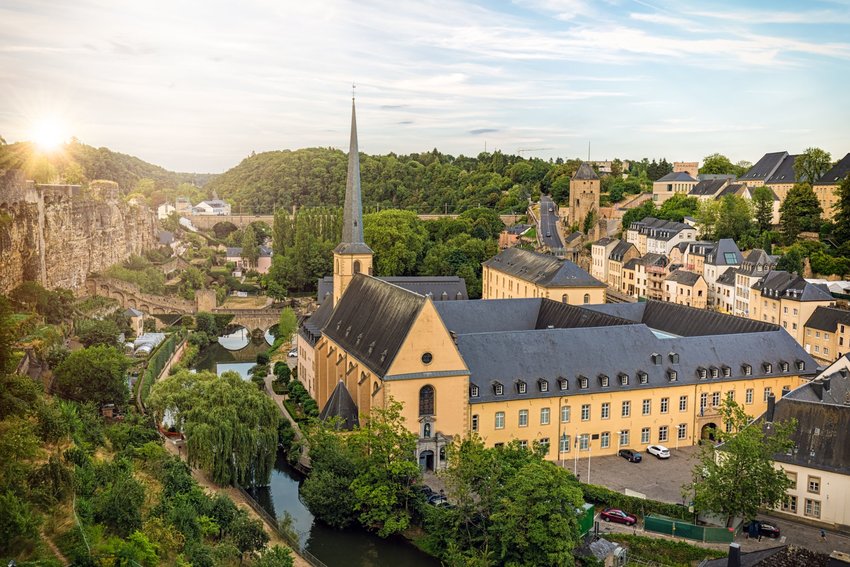 Luxembourg comes in as the smallest country to make the list. The country has only around 615,70 residents. Luxembourg is a landlocked country, surrounded by Germany, France, and Belgium. According to the OECD, 87% of adults between the ages of 25 and 34 have completed at least a secondary education (compared to the OECD average of 84%). Also, 54% of residents in this age group have completed at least some level of higher education. Maybe this has something to do with why Luxembourg comes in as the wealthiest country in the world. 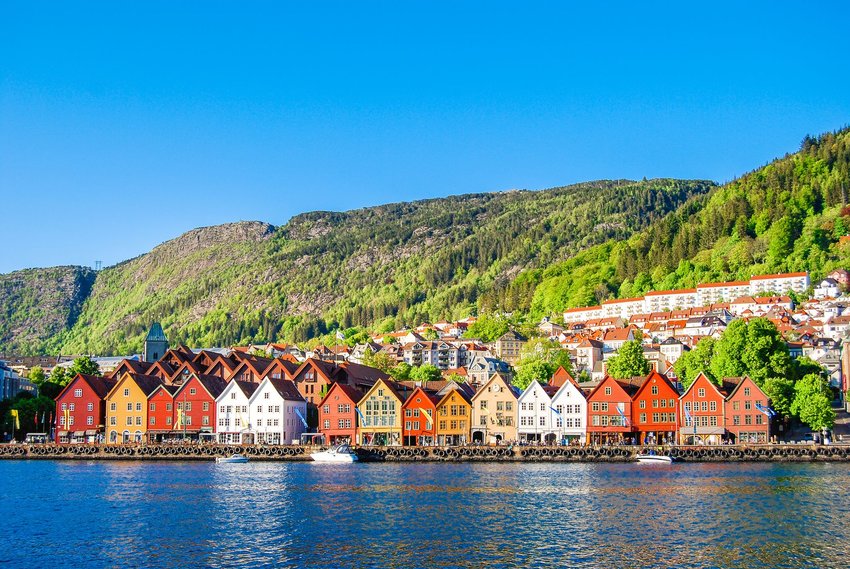 It probably comes as no surprise that Norway ranks among the most educated countries. The European nation consistently ranks high for various quality of life factors, including healthcare, environmental awareness, and overall happiness. Colleges in Norway are tuition-free, which gives citizens greater access to higher education. The rate of adults with higher education has been increasing in Norway, and the country saw a 5% jump from 2007 to 2017. In 2017, 48% of adults aged 25 to 34 had some level of tertiary education. 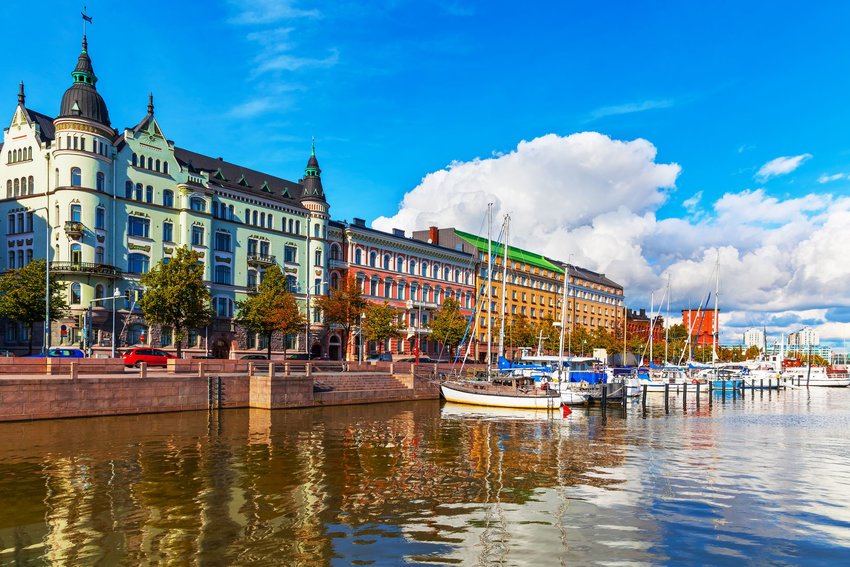 Another country with free education, this Scandinavian nation ranks among the most educated in the world. It's not just Finnish residents that can take advantage of the free education. Non-native residents can get free schooling, as well. The Finnish education system is a stark contrast to that in the United States. Some key differences are that Finnish children receive 75 minutes of recess every day (as opposed to 27 minutes in the U.S.), there is no mandated testing until the age of 16, and most teachers stick with the same group of students for at least five years. It's no wonder Finland has been ranked as the happiest country in the world for two years running. 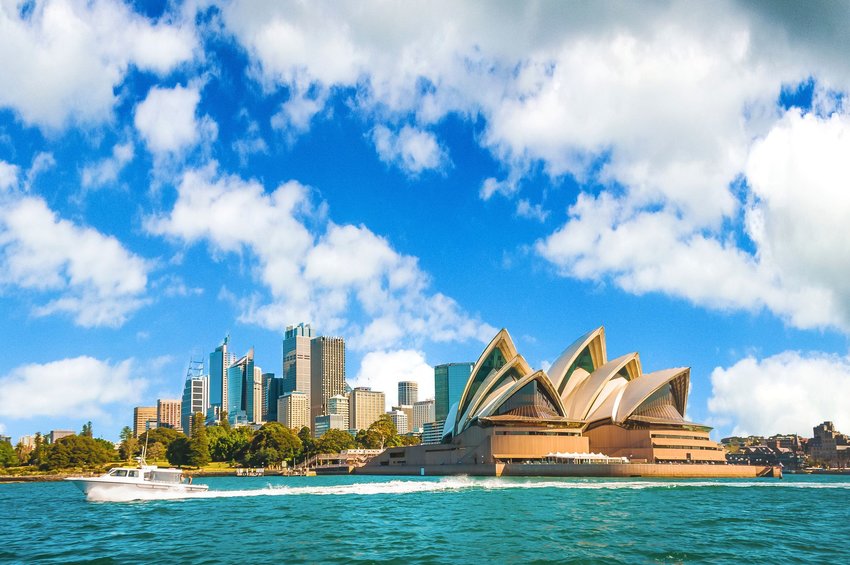 The land down under just barely misses the top five when it comes to the percentage of adults who have a higher education. An impressive 52% of adults between the ages of 25 and 34 have completed higher education courses. The country also ranks among the highest level of citizens who have a bachelor's degree or higher. This is despite how Australia has some of the highest tuition rates in the world. 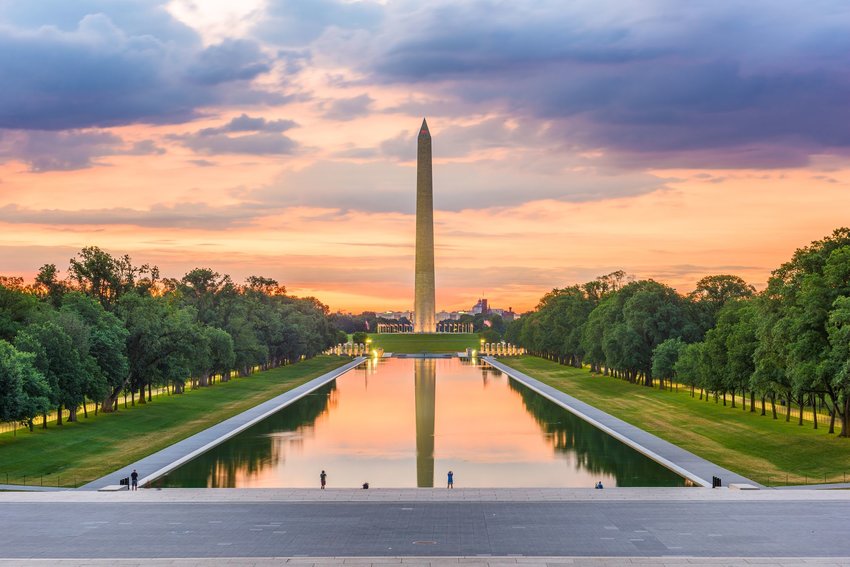 Public opinion on the state of the education system in the United States varies, depending on who you ask. The country is known to have an unbelievable amount of student debt, and tuition continues to be on the rise. On the other hand, the United States has some of the best universities in the world and is one of the world's strongest powers. So it's probably not surprising that the U.S. comes in smack dab in the middle of the top 10 most educated countries. The U.S. Census estimates that 59% of adults have completed some college. 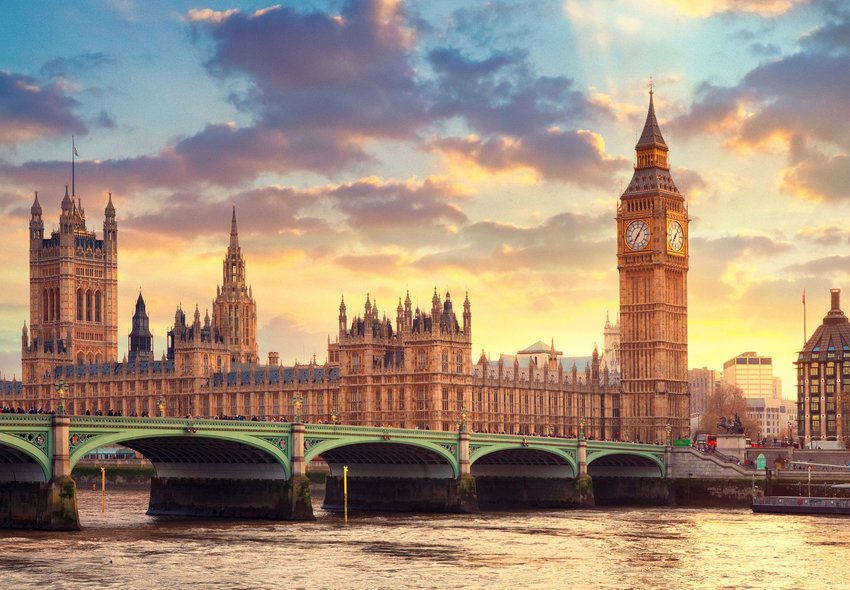 One thing that sets the United Kingdom apart from other countries is its focus on early education. The country sees high enrollment levels for young children. Education is a top priority for citizens as reports have shown a direct correlation between education level and pay. In fact, one study found that residents with upper education earned on average 48% more than their peers without upper education. The United Kingdom is home to two of the oldest universities in the world, the University of Oxford and the University of Cambridge. 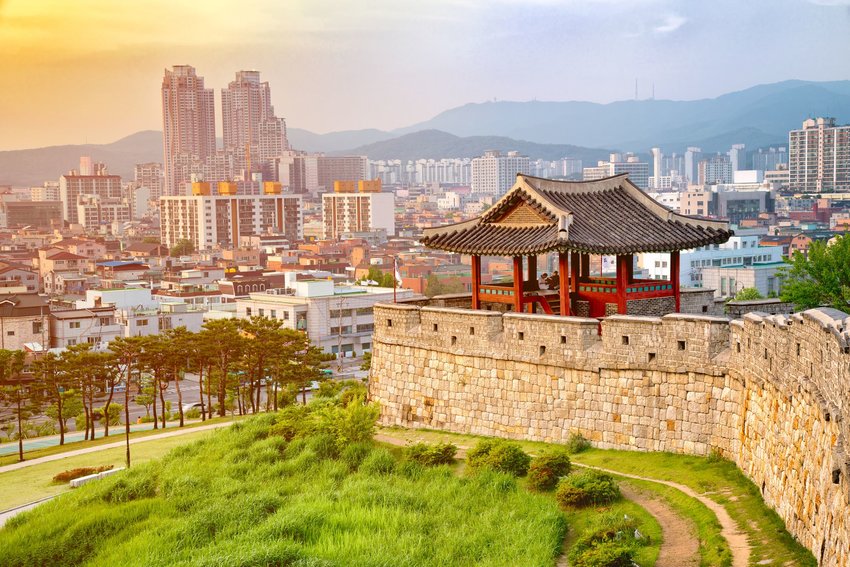 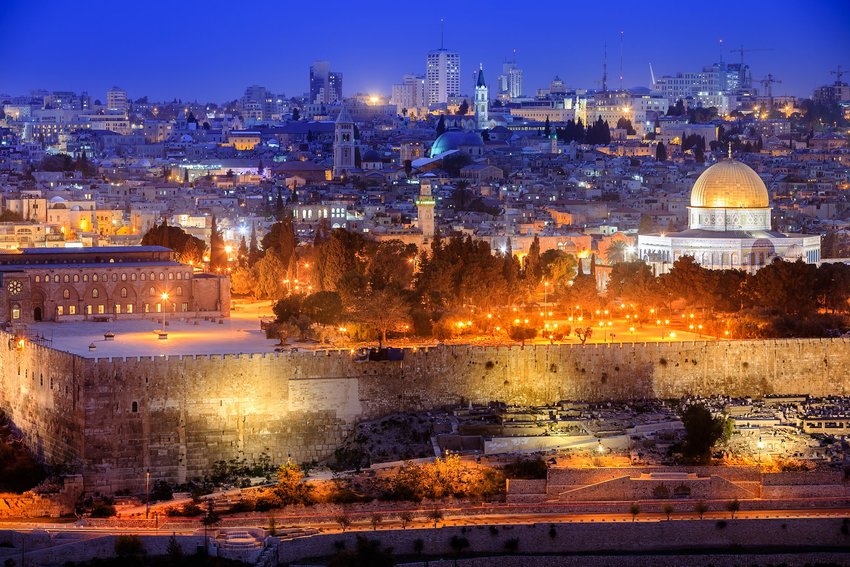 The education system in Israel is different from those in most of the world, but it still ranks as one of the best. In Israel, most schools are divided by the student's faith. It is also not uncommon for schools to include weapon training. Because of its strong focus on education, the country has more university degrees per capita than any other country in the world. According to the OECD, nearly 25% of all residents have a bachelor's degree or higher. 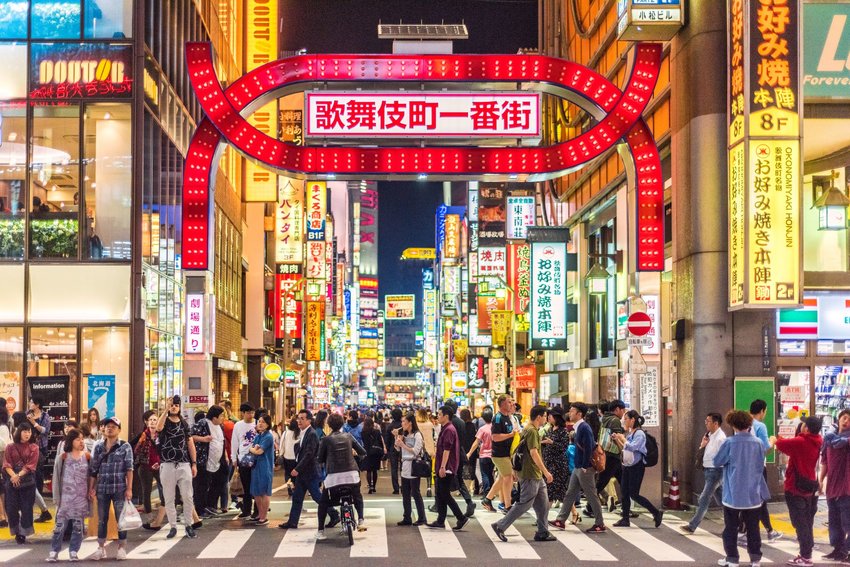 It may be hard to believe, but Japan does not come in at the top spot when it comes to education. Though the country is world-renowned for its education levels, it falls just short of number one. The amount of tertiary schooling comes in at a staggering 60% for adults between the age of 25 and 34. While the country has one of the highest percentages of adults expected to complete a bachelor's degree, it has one of the lowest levels for doctorate degrees. Just 1% of its citizens are expected to attain a doctorate. 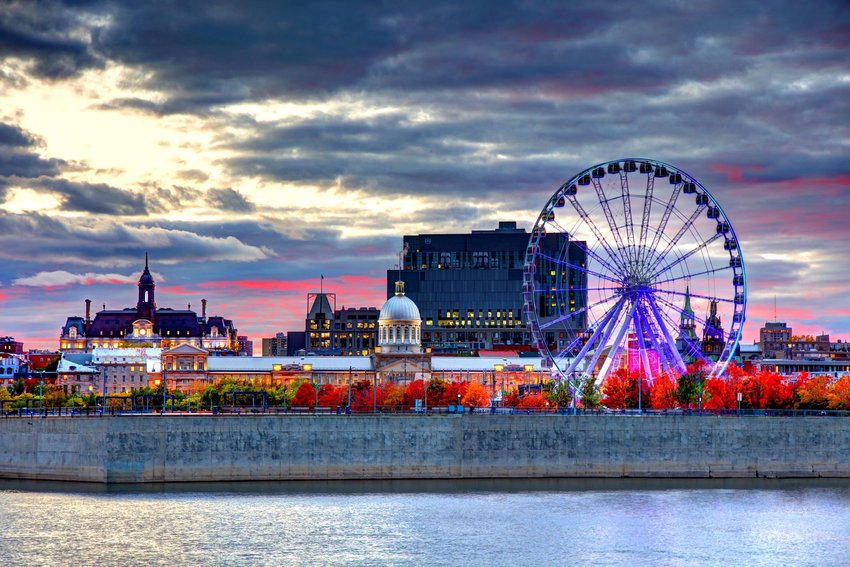 Canada just barely edges out Japan when it comes to adults who will complete some amount of college. A whopping 60.9% of Canadians between the age of 25 and 34 have completed some level of college, whereas that number is 60.4% in Japan. There seems to be some level of correlation between education level and happiness because Norway, Finland, and Canada all ranked among the happiest countries in the world.

The Equipment You Actually Need to Take Product Photos For Your Online...

How To Stop Eating Junk Food As A Teenager