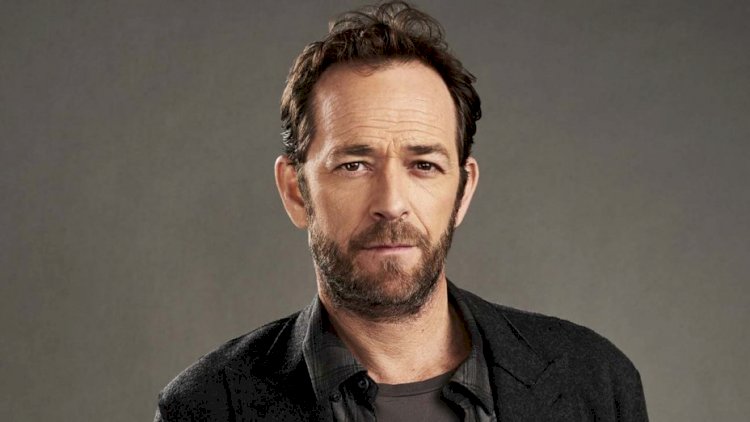 The In Memoriam segment of the 92nd Oscars on Sunday paid tribute to Oscar-winner Kobe Bryant and multiple nominee Kirk Douglas, but social media was quick to point out the notable names that did not make the montage.

The video segment, which was accompanied by Billie Eilish singing The Beatles' "Yesterday," surprisingly did not include Luke Perry and horror legend Sid Haig, as well as Cameron Boyce, the actor who tragically died in July at the age of 20.

Once Upon a Time in Hollywood star Perry died last March at the age of 52. Haig, famed for playing Captain Spaulding in the Rob Zombie films House of 1000 Corpses, The Devil's Rejects and 3 From Hell, died in September at 80.

Perry, Haig and Boyce did, however, all feature in the more lengthy online In Memoriam section of the Academy's website.

Why is a Business Plan important? Science gives you the answer