"In 30-plus years of politics, I’ve never seen this level of doom," said one prominent centrist Democrat. 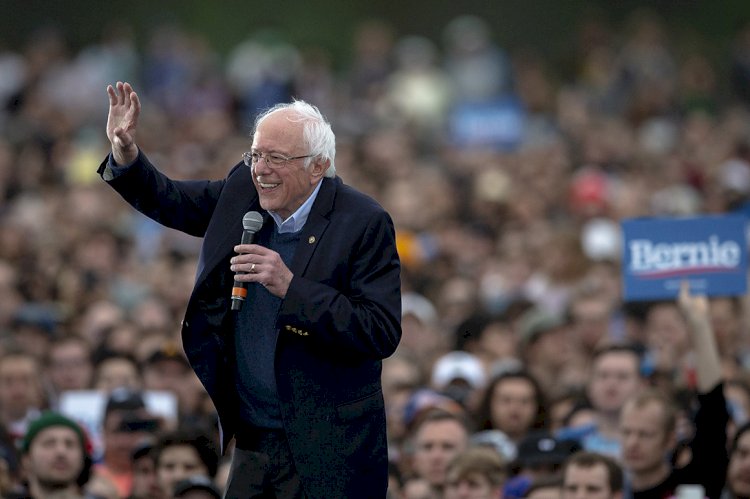 It wasn't the win that was surprising — it was the walloping Sanders gave his opponents, his ability to dominate among Latino voters, and the momentum he gained moving into South Carolina and Super Tuesday. The performance sent already worried Democrats into a full-blown panic.

“In 30-plus years of politics, I’ve never seen this level of doom. I’ve never had a day with so many people texting, emailing, calling me with so much doom and gloom,” said Matt Bennett of the center-left group Third Way after Sanders' win in Nevada.

Bennett said moderates firmly believe a Sanders primary win would seal Donald Trump’s reelection. “It’s this incredible sense that we’re hurtling to the abyss. I also think we could lose the House. And if we do, there would be absolutely no way to stop [Trump]. Today is the most depressed I’ve ever been in politics.”

A renewed sense of urgency washed over establishment Democrats, who fear it’s quickly becoming too late to stop Sanders.

Biden supporters moved to persuade the party to coalesce around him as the best hope of blunting Sanders' momentum. A super PAC for Biden renewed discussions with jittery donors who had frozen their financial support for the former vice president as they awaited signs of whether billionaire Mike Bloomberg would emerge as the strongest moderate candidate, according to two donors with knowledge of the talks.

“For the establishment, I think it’s Joe or bust."

Among the pitches from pro-Biden forces to donors: Bloomberg could not overcome past policies that alienated minorities, most prominently the stop-and-frisk policing tactic he embraced as New York City mayor. They argued that if Bloomberg stays in the race, Sanders will clean up on Super Tuesday, then it’s game over.

“For the establishment, I think it’s Joe or bust,” said Simon Rosenberg, New Democrat Network president, who served as a senior strategist for the Democratic Congressional Campaign Committee in 2018.

“Biden is the only one who has a path to defeat Bernie. It would involve him winning South Carolina and then performing well enough in the early March states to keep the race competitive,” Rosenberg said. “I don’t think Bloomberg can recover quickly enough from the hits he’s taken in recent days to remain competitive or win the nomination.”

On Sunday, Clyburn was already on TV morning shows warning South Carolina would not take kindly to a self-described democratic socialist in down ballot contests.

“We are going to let people know how we feel about these candidates, and it may not line up with Nevada or New Hampshire or Iowa," Clyburn told ABC News’ George Stephanopoulos.

But with so many moderates remaining in the mix, the anti-Sanders support remained splintered, further clearing his way.

Even the backup plan of consolidating moderate support at a brokered convention could be flawed, Bennett said. “We could hit a tipping point where he’s over 50 [percent],” Bennett said of Sanders.

It was not just Sanders’ victory, but the lopsidedness of the outcome that struck fear into moderate Democrats. In one day, Sanders proved that he could broaden his coalition beyond the narrow base that many assumed would limit his appeal.

In 2016, Sanders struggled with African American voters. But now he's narrowing the gap between himself and Biden in South Carolina.

Jesus “Chuy” Garcia, an Illinois congressman who stumped for Sanders in Nevada, said the victory signals a new level of credibility for Sanders, particularly to minority voters previously unconvinced he could win.

“Voters will take note of his performance in Iowa, New Hampshire, and then, as you know, a state that begins to represent greater diversity in the country, and that will cause people to take a second look,“ Garcia said of Sanders. “People have seen that in places in 2016 where he came up short, he's taken the time to go there, and to listen to people to engage with people.”

Sanders reveled in broadened support, telling supporters in Texas that “we have just put together a multi-generational, multi-racial coalition which is going to not only win in Nevada, it’s going to sweep this country.”

Sanders had barely learned he won when the arrows started flying. Pete Buttigieg told supporters that the Vermont senator “believes in an inflexible, ideological revolution that leaves out most Democrats, not to mention most Americans.” 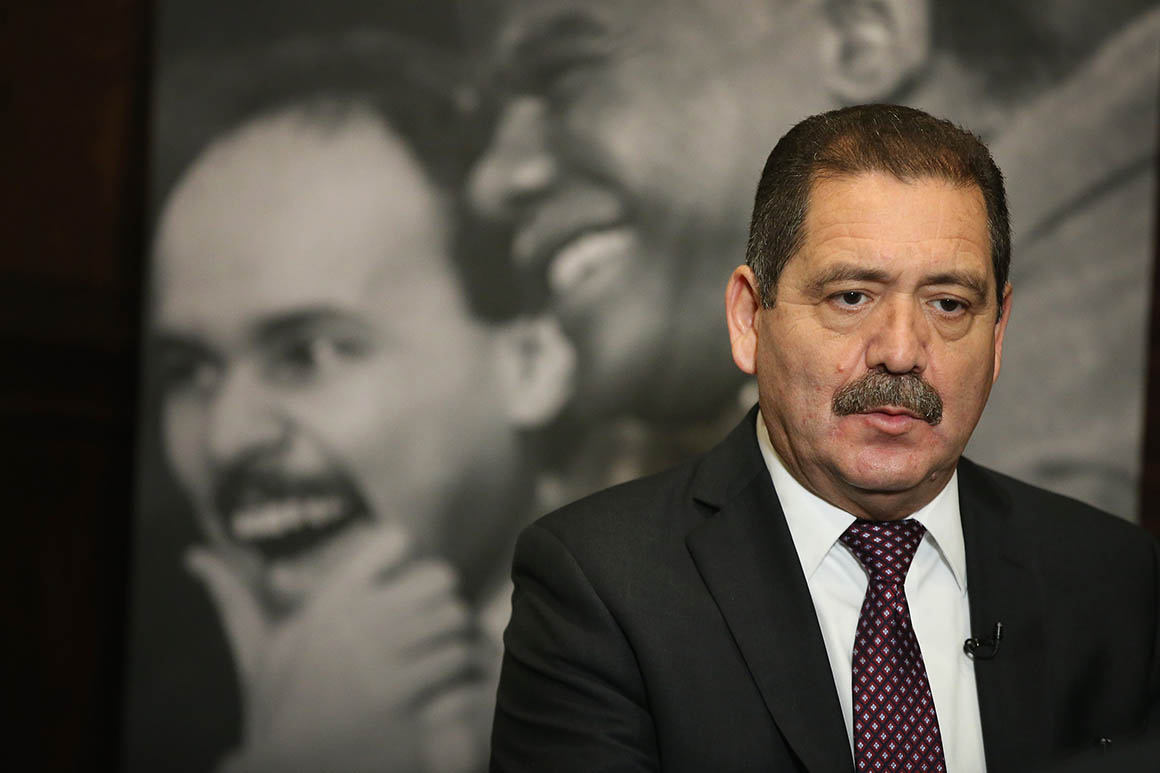 Jesus “Chuy” Garcia, an Illinois congressman who stumped for Bernie Sanders in Nevada, said the victory signals a new level of credibility for the candidate. | Scott Olson/Getty Images

And he urged Americans to “take a sober look at what's at stake” before “we rush to nominate Sen. Sanders.”

It was Buttigieg’s “rush to nominate” line that crystallized the urgency of the situation for many moderates. But no candidate left Nevada feeling damaged enough to drop out. To the contrary, they all felt they had a plausible enough case to carry on.

Buttigieg argued he is the only Democrat who has defeated Sanders in a campaign, a reference to the Iowa result in which both he and Sanders have claimed victory. Biden heads to his best early state in South Carolina, with its large population of black voters. Klobuchar, after performing well in many previous debates, has another one to look forward to on Tuesday.

Amanda Renteria, who was national political director of Hillary Clinton’s 2016 campaign, said that Biden “met expectations in Nevada, which gives him good momentum as he now faces his biggest test — South Carolina.”

But Sanders, she said, is a “formidable frontrunner.”

“He has been from the beginning,” she said. “It’s never been clear to me why anyone has discounted him in any way. He is years ahead with a built-in operation, a very strong support base, and talented, seasoned staff. The only question was how crowded the field would be. As it turns out, that, too, is to his advantage.”