What are the most popular surnames in the world? It’s a loaded question, to be honest. Naming conventions vary across the planet, and not all of them fit western expectations. Many people in some countries, such as Mongolia, don’t have surnames at all. In others, like Hungary, the so-called “last name” actually comes first. Meanwhile, in places like Russia, the spelling and pronunciation may depend on your gender. And sometimes a surname can change with each passing generation, as in Iceland. 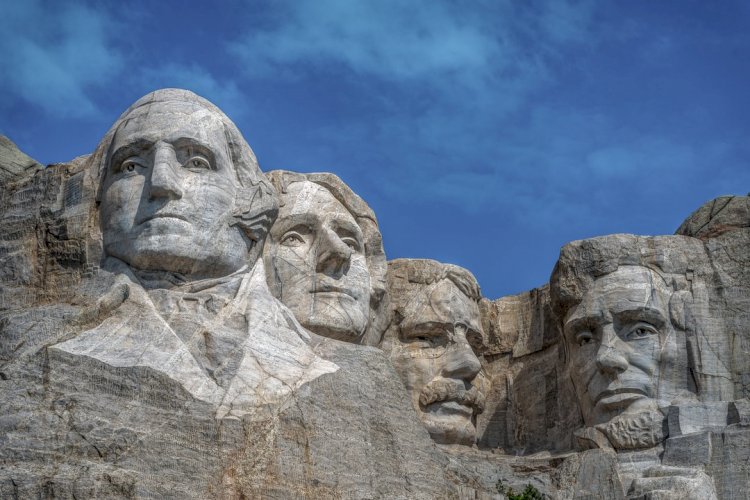 All of this makes tracking the world’s most common surnames tricky. The task is made even more difficult by the fact that, if we were to simply stick to total numbers, this list would contain only names from China or the Indian subcontinent. (After all, those regions are home to one-third of the world’s population.)

So, instead, we looked at the most popular surnames from different geographic regions: Asia, the Middle East, South America, and so on. (A rough approximation of the number of name-holders is provided by Forebears, a genealogy portal.) In no particular order, here’s the history behind some of the world’s most storied last names. 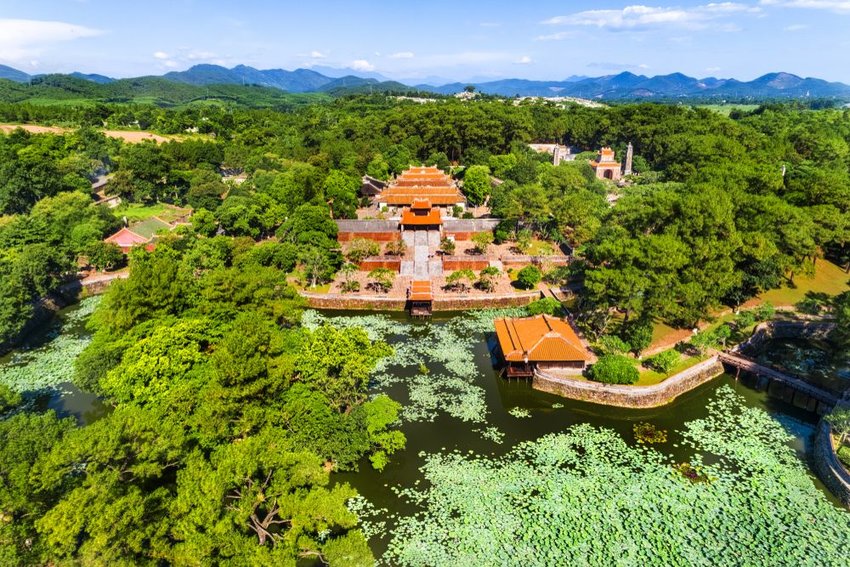 About 2,100 years ago, China conquered present-day Vietnam. At the time, the Vietnamese didn’t have surnames, which was a problem for the Chinese, who wanted to keep track of their new vassals. So they started handing out surnames. One of those names was Ruan, which would evolve into Nguyen. “It seems likely that some mid-level Chinese bureaucrat, in seeking to figure out who actually lived in his newly conquered Vietnamese territory, simply decided that everyone living there would also be named Ruan — which became Nguyen,” writes Dan Nosowitz at Atlas Obscura. Today, up to 40 percent of Vietnam’s population bears the name.

From 57 B.C.E. up until the year 935, most of the Korean peninsula was called the kingdom of Silla. In the 4th century, the 17th ruler of Silla, Naemul, established a hereditary monarchy that would maintain control of the throne for an impressive five centuries. These people called themselves Kim. The name was fit for a King: The word means “gold.” (Today, approximately one in every five South Koreans are called Kim.)

For practitioners of Sikhism, naming conventions are different than what Americans may be used to. Many Sikhs may not have a hereditary family name — that’s because in the 17th century, Guru Gobind Singh determined that all Sikhs should assume a new surname after becoming fully initiated into the religion. All baptized females, he advised, should adopt the same title: Kaur, meaning “prince.” 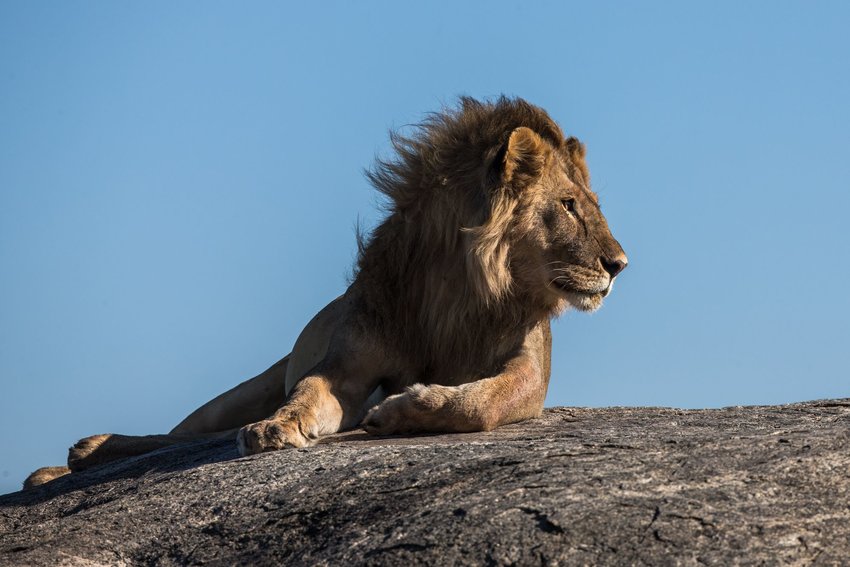 Derived from the Sanskrit word “lion,” the surname Singh is common among North Indian Hindus. And similar to Kaur, it’s the name-of-choice for male Sikhs. In fact, the surnames Kaur and Singh are so widespread that immigration officials have complained that it’s too difficult to process paperwork from Sikhs. For 10 years, Canada addressed the problem by telling Sikhs to change their last names before applying to immigrate. According to the policy, “the names ‘Kaur’ and ‘Singh’ is not sufficient for the purpose of immigration to Canada.”

This surname owes its popularity to the New Testament. The given name John is one of the most popular in Christian world, and for good reason — the Bible is chock-full of beloved Johns: John the Apostle, John the Baptist, and John the Evangelist to name a few. The spread of Christianity helped make John one of the most popular first names in the western world. When patronymic surnames became popular in the Middle Ages, Johnson became an obvious frontrunner — and it hasn’t looked back. It’s now the second most common surname in the United States.

The leading surname in Russia and Bulgaria — and a top contender in other Eastern European countries — is basically a Slavic version of “Johnson.” That’s because Ivan is a mere translation of John, both of which trace back to the Greek name Ioannes, meaning “graced by Yahweh.” Variants such as Ivanov and Ivanovich basically mean “Son of Ivan,” whereas Ivanova is the most common feminization.

As common a first name as it is a last name, Ahmed and its variants is easily one of the most well-known names on the planet. Extremely popular in Pakistan and east Africa — especially the small island nation of Comoros — the word means “To thanks or praise” or, more specifically, “thanks to God.” The name appears in the Quran, in which Jesus foretells that “an apostle … shall come after me, and whose name shall be Ahmed.” 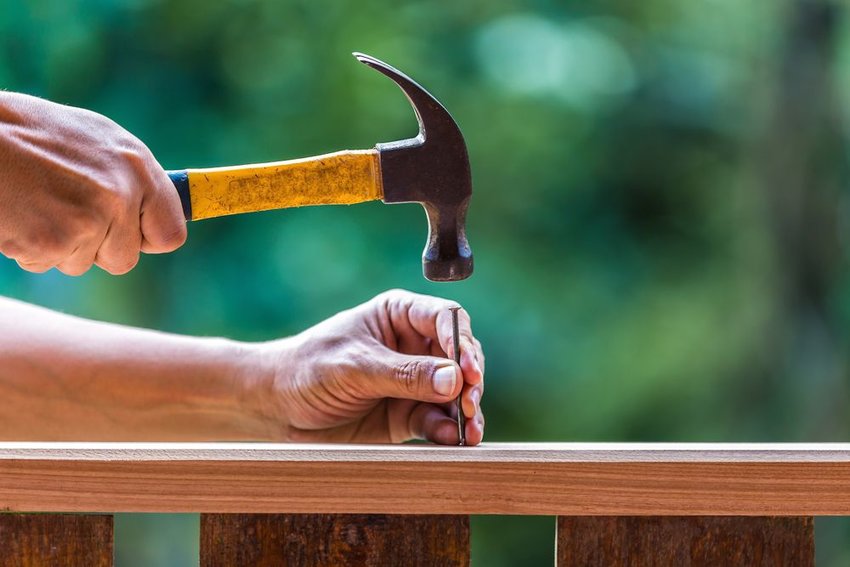 Anglo-Saxon in origin, Smith harks back to the word smite, which means to "strike with a hammer." In medieval Europe, professional smiths (blacksmiths, goldsmiths, coppersmiths, and more) were among the most skilled and respected citizens in a community. Eventually, occupational names like “Tim the Smith” were shortened. Today, Smith is the most common surname in the United Kingdom, the United States, Canada, and Australia.

In the 5th century, the Visigoths settled in modern Spain and imported a distinct Germanic language, called Gothic. The name Gonzalez, meaning “son of Gonzalo,” roots back to the Gothic tongue. It’s believed the name Gonzalo may trace back to the old Gothic word for “battle” or “battlefield.” Others suggest it refers to the Gothic words for “war hall” or “castle.” (The Gonzalez family crest is an imposing castle tower.)

For Spanish surnames, the suffix -ez is patronymic. That is, anytime you see a Spanish name ending in -ez, the name means “son of.” The surname Rodriguez, for example, merely means “Son of Rodrigo.” It derives from the old Germanic name Hrodric, which loosely means “powerful ruler.” Back in the day, anybody in the Rodriguez clan could claim that he or she was related to a political bigwig. 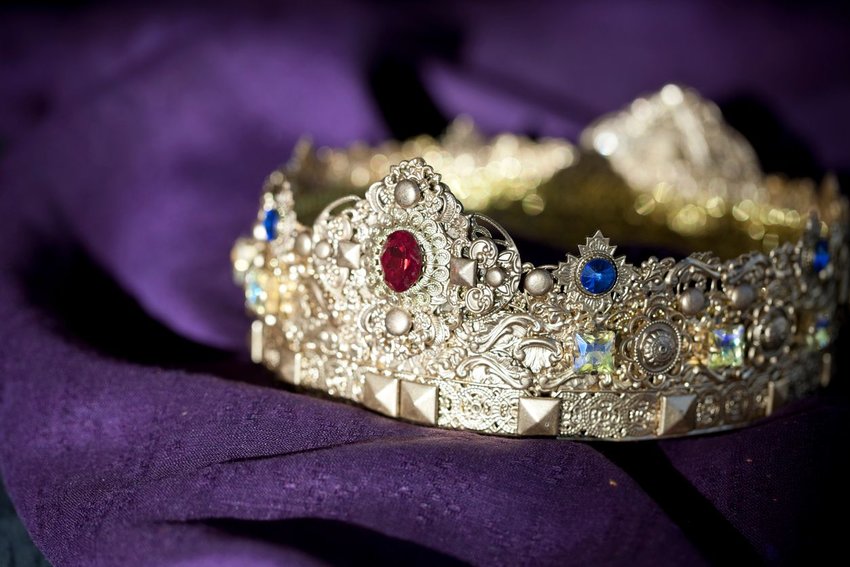 Much like Rodriguez, the surname Wang used to be a handy way to show off your family’s political connections: It’s represented by the Chinese character for “King” or “Monarch.” The name’s popularity in China grew over millennia as various ruling clans and dynasties used it to highlight their pedigree and inheritance. Today, it doesn’t carry much political clout: Approximately 107 million people share the name Wang, making it the most common surname in the world.

Naming conventions in India are wide-ranging and don’t follow rules westerners are familiar with: Names may contain a variety of honorifics and can change depending on a person’s region, religion, or occupation. But western customs have creeped in ever since British colonization. Devi, which means “Goddess” in Sanskrit, is commonly adopted by “women who do not have a surname,” according to Ancestry.

Another factor determining a person’s name? Where that person falls in India’s caste system. New surnames, however, can give people an opportunity to escape the trappings of their social position. Kumar, for instance, is a generic name meaning  "prince,” “boy,” or “son." The name has been adopted widely, and remains extremely popular, because of its neutrality: It doesn’t indicate anything about a person’s caste. 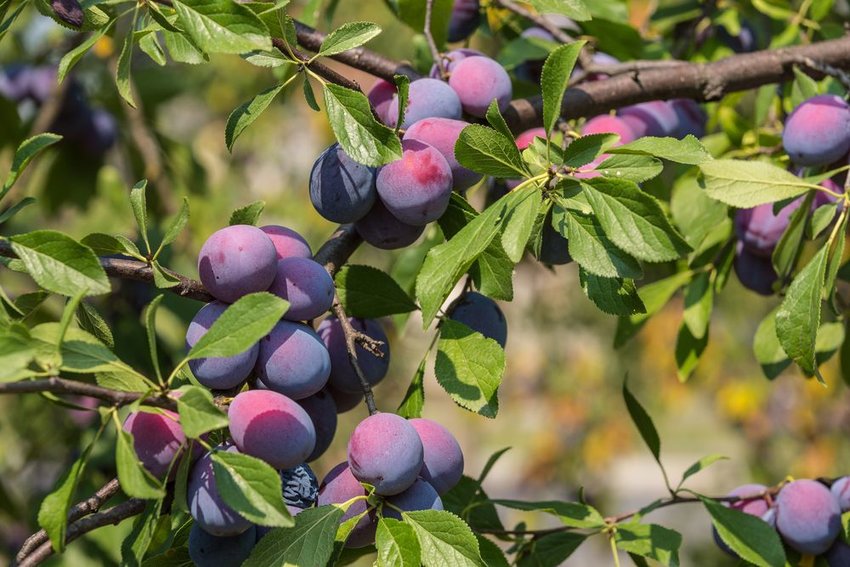 During the Song Dynasty of the 5th century, an unknown author compiled a book called Hundred Family Surnames, a rhyming poem that listed the most common family names in China. One of the first names listed in the ancient book? Li, meaning “plum tree.” According to legend, the name extends back to Laozi, the author of the Tao Te Ching and the founder of Taoism. As one story goes, the infant sage was born at the base of a plum tree.

Ali ibn Abi Talib is something like Madonna or Prince: He’s so popular, people just know him by his first name — Ali. Both the cousin and son-in-law of the Islamic prophet Muhammad, Ali was also the religion’s fourth caliph (circa 656 C.E.), or successor, to Muhammad. His followers would become the first Shia Muslims, who now account for 10 percent of all Muslims. Ali’s place in Islamic history has turned his name, which means “lofty” or “sublime,” into one of the most common surnames in the Arabic world, primarily in Pakistan and Somalia.

The bow and arrow are among history’s most ancient weapons, with some arrowheads dating back as far as 70,000 years. But as far as Chinese legend is concerned, the bow and arrow was introduced 4,500 years ago by the grandson of Emperor Huang Di. In homage to his invention, the grandson would take the surname Zhang, represented by the characters "bow” and “long." Today, it’s the third most common surname in China.

Another vestige of the Visigoths, Hernandez means “son of Hernando” or “son of Fernando.” (In the Gothic language, Hernando and Fernando are basically interchangeable, both denoting “brave traveler”.) The surname, however, may owe its popularity to King Ferdinand III of Castile and León, who helped reestablish Christianity across Spain in the 13th century. 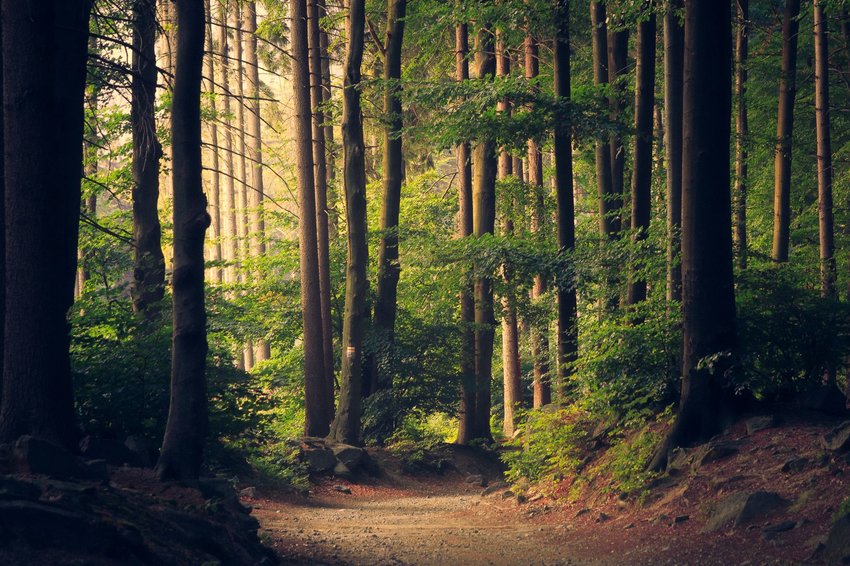 Meaning “forest” or “woodland,” the surname da Silva has the same linguistic roots as the English word sylvan or the ending of Pennsylvania. Centuries ago, the surname cropped up in the woodsy regions of northern Portugal, and its popularity got a boost with the emergence of the prominent House of Silva, a family of Portuguese aristocrats dating to the 15th century. Today, da Silva is widespread in outposts of the old Portuguese Empire, especially Brazil.

If you visit Singapore, chances are high you’ll meet someone with the surname of Tan: Approximately one in eight residents have the name. (It’s common in Malaysia, too.) While the name’s origin is uncertain, some believe it has ancient roots: It may refer to the defunct State of Tan, a political region in northeastern China that was destroyed more than 2300 years ago.

Unlike other Spanish surnames on this list, Garcia doesn’t owe its namesake to the Visigoths. The name is distinctly Basque, coming from the unique ethnolinguistic region in northern Spain. While the exact etymology of Garcia is unclear, the name may be related to the Basque word for “young” — Gaztia — and grew in popularity after a handful of rulers sported it as a personal name. Today, Garcia is the most common family name in Spain and the second most widespread in Mexico.

The Perfect Winged Eyeliner for Every Eye Shape