Seven presidential candidates will take the stage in New Hampshire. 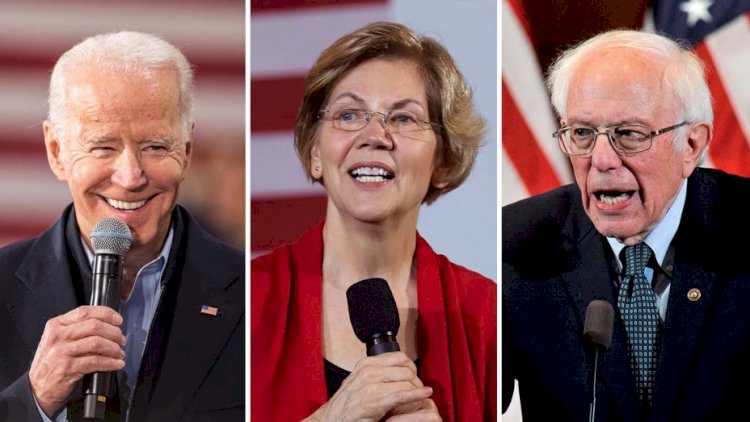 The eighth Democratic debate — and the second for 2020 — is scheduled to take place at St. Anselm College in Manchester, New Hampshire, on Feb. 7, sponsored by ABC, WMUR and Apple News.

Moderators for the event are ABC news anchors George Stephanopoulos, David Muir and Linsey Davis. Coverage will begin at 5 p.m. ET (8 p.m. PT) on ABC. An online stream will be available on YouTube, the ABC app, ABC.com, Roku, Apple TV and Amazon Fire TV. Additionally, Hulu subscribers may access preshow and postshow coverage via a live stream on the Hulu homepage.

In order to fulfill the Democratic National Committee's polling prerequisites to participate in the debate, candidates had to either meet the requirement of two polls at 7 percent or more, or four polls at 5 percent in early-state polls. In addition, they had to bring in contributions from 225,000 individual donors.

California Sen. Kamala Harris ended her bid for the 2020 presidential nomination in December, while former Texas congressman Beto O'Rourke dropped out of the race the previous month.

How to be a good boss: 10 inevitable traits according to Google

How To Stop Eating Junk Food As A Teenager