Every state in America has its own unique culture, flavor, and quirks – including their names. State pride is alive and well from Alabama to Wyoming, but do you know the story of how your state got its name? While the name etymology for some states is a bit muddled, in general, a good number are derived from Native American tribes and languages, such as Algonquin, Sioux, and Iroquois. Others are nods to the origins of the European settlers who claimed patches of America for their own. Here’s a guide to where all 50 state names came from – and what they mean! 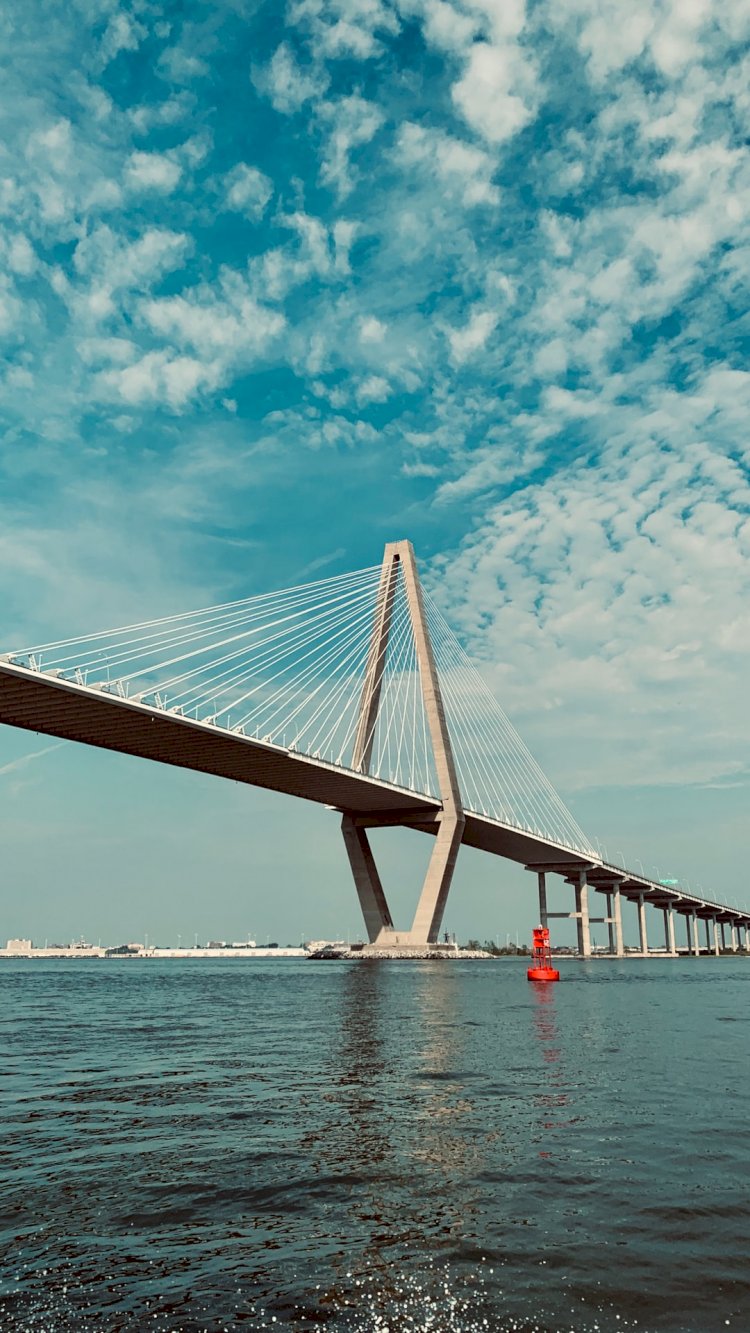 Alaska has ties to the Aleuts and the Russians, with the words alaxsxaq and Аляска, respectively, essentially meaning mainland.

Arizona has ancient roots as the Uto-Aztecan word ali sona-g, which was adopted by the Spaniards as Arizonac, meaning good oaks.

Arkansas is the French pronunciation of an Algonquin name for the Quapaw people, akansa.

California is truly a magical place. So magical in fact, it’s named after a fictional world invented by the author Garci Ordóñez de Montalvo, which Spanish explorers adopted when setting foot on the gold coast.

Colorado is another Spanish-influenced name that essentially means ruddy or ruddish. The name was first applied to the Colorado River for its distinctive color.

Connecticut, much like Colorado, was named for the river running through it. The word possibly stems from the Native American term quinnitukqut, meaning beside or at the long tidal river.

Delaware is also named for a body of water, but that body of water was named for Baron De la Warr, the first English governor of Virginia. The baron’s name is old French for of the war.

Georgia may be known for its southern hospitality, but it’s actually named for King George II from Great Britain.

Hawaii comes from the Polynesian word hawaiki, meaning place of the Gods. It was, however, originally named the Sandwich Islands by James Cook in the late 1700s.

Idaho has notorious roots in the Athabaskan word idaahe, meaning enemy. It was originally applied to part of Colorado before being given to the Gem State.

Indiana, as you might expect, stems from the English word Indian. The Latin suffix tacked on the end roughly means "land of the."

Iowa comes from the Dakota word yuxba, meaning sleepy ones.

Kentucky is yet another state named for the river running through it, inspired by the Shawnee word for on the meadow.

Louisiana, like Georgia, was named for a regent of the times, specifically, Louis XIV of France.

Maine has uncertain origins. Though it's worth noting that Maine was also the name of a traditional province in France.

Maryland is a tip of the hat from King Charles I to his wife Henrietta Maria. Some husbands give jewelry; King Charles gave naming rights to an entire state.

Massachusetts comes directly from the Algonquian word Massachusett that references the people living in the area, and means at the large hill.

Michigan is based on the Algonquin word meshi-gami, meaning big lake.

Minnesota, like many other Midwest states, comes from a Native American language. In this case, the Dakota word mnisota means cloudy, milky water.

Mississippi literally means big river in Algonquin Ojibwa, although it’s based on the French variation of the word.

Missouri relates to the Algonquin word wimihsoorita, which translates to people of the big canoes.

Montana has some Spanish flair that links back to the Latin mons, for mountains.

Nevada comes from the Spanish name for the surrounding Sierra Nevada mountain range, which essentially means snowy mountains, or snowcapped.

New Hampshire is the first of many states and cities named as new outposts of other parts of the world. In this case, Hampshire was a county in Southampton, England.

New Jersey was coined by Sir George Carteret of the Channel Island of Jersey.

New Mexico is self-explanatory and based on the Spanish Nuevo Mexico. Although, did you know the Aztecs coined the word Mexihco for their ancient capital?

New York was named for the Duke of York and the future King James II.

North and South Carolina are named after a monarch, King Charles II, as Carolus is the proper Latin version of Charles.

North and South Dakota: The word Dakota, of course, describes the Dakota people, but it also means friendly or allies.

Ohio once again comes from a body of water, this time, the Ohio River. The Seneca Native Americans billed it as a good river.

Oregon’s origin is less clear, although some scholars point to Algonquin as the source.

Rhode Island has multiple name theories, including the idea that Dutch explorer Adrian Block applied the name Roodt Eylandt, meaning red island, to reflect the red cliffs of the region. Alternatively, it may come from the Greek island of Rhodes.

Tennessee comes from the Cherokee village name ta’nasi, but the meaning is unclear.

Texas is another old Spanish name from the word tejas, meaning friends or allies.

Utah has a short, spunky sound from the Spanish yuta, the name given to indigenous Uto-Aztecan people of the mountains.

Virginia and West Virginia are a Latin nod to sovereign Elizabeth I, the Virgin Queen.

Washington is named for President George Washington. His surname means estate of a man named Wassa in Old English.

Wisconsin may come from the Miami word meskonsing, which was spelled by the French as mescousing and then shifted to ouisconsin.

Wyoming has origins from the Algonquian chwewamink, meaning at the big river flat. There is another theory, however, that states Wyoming comes from a word for mountains and valleys alternating.

Shop marketing: 5 ideas to steal from international hotels to increase...